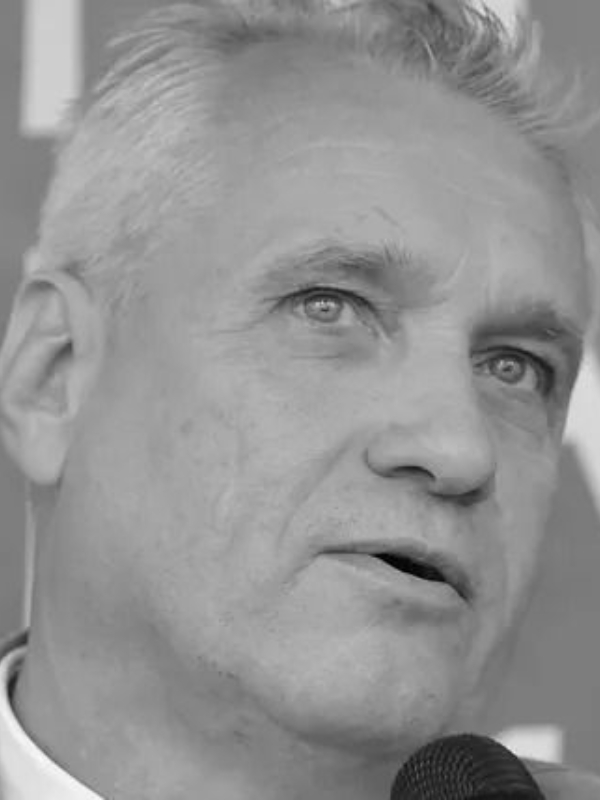 A native of Slovakia, Pavel Kazar has an extensive career that spans more than forty years. After graduating from the school of Economics and Engineering in Slovakia Pavel worked as a strategic developer in the construction of power plants. Pavel would further expand his studies by attending the University of Amos Komensky where he obtained extensive knowledge in theoretical mathematics. After the Velvet Revolution, Pavel started working on ideas on how to construct a device in which methodology would measure non-invasive blood gases. He worked with a pediatrician who was concerned about infants, who had to go through a lot of suffering each time blood samples were taken from them. Because it is very difficult to obtain blood from infants, and often times they go through trauma, he had an idea on how to develop such a device. With proper finances, he further developed the device and software and has continued to advance the research. Since then, he has discovered that additional blood values such as ions and other unique parameters beyond blood gases and acid-base values can be accurately achieved. His research continues to this day. 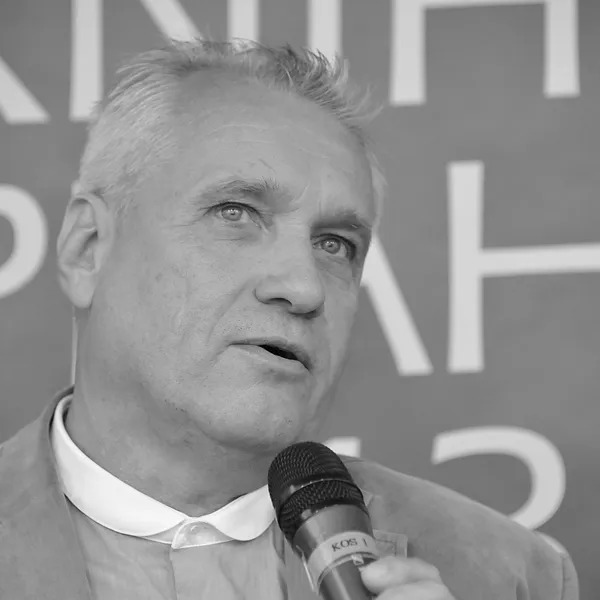 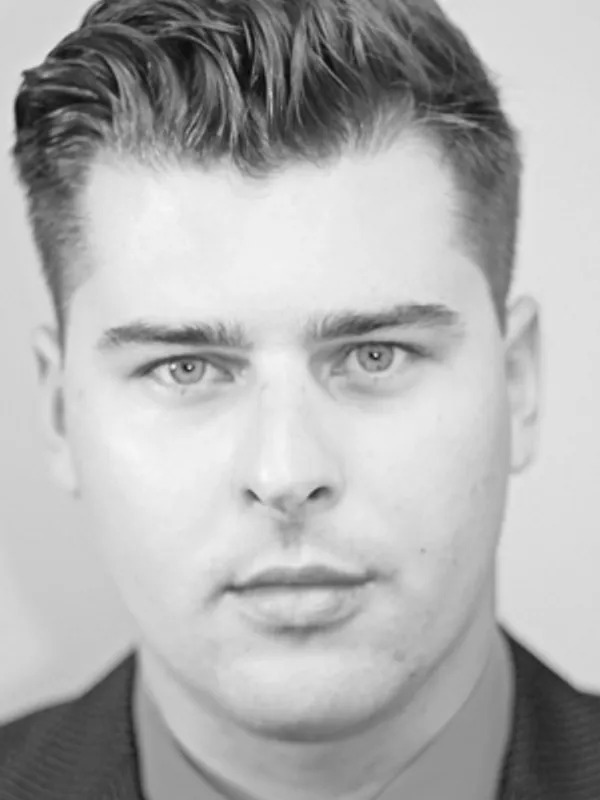 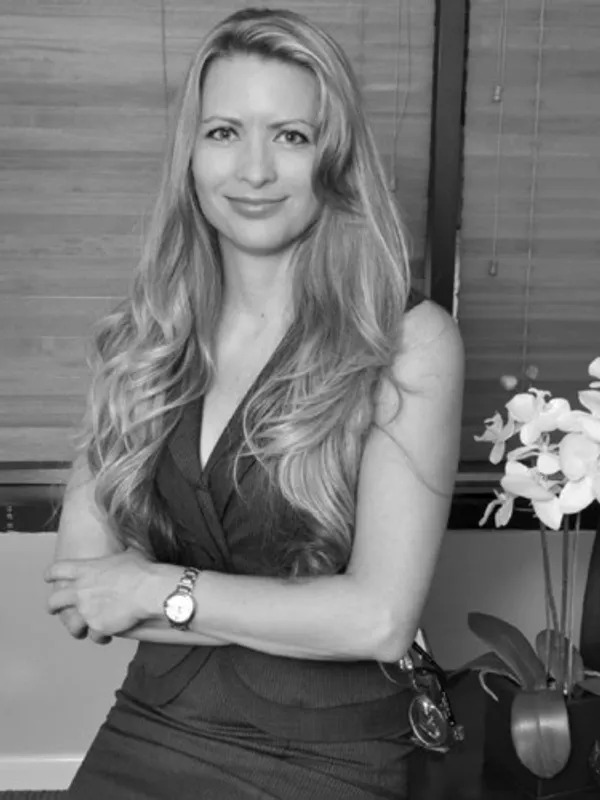 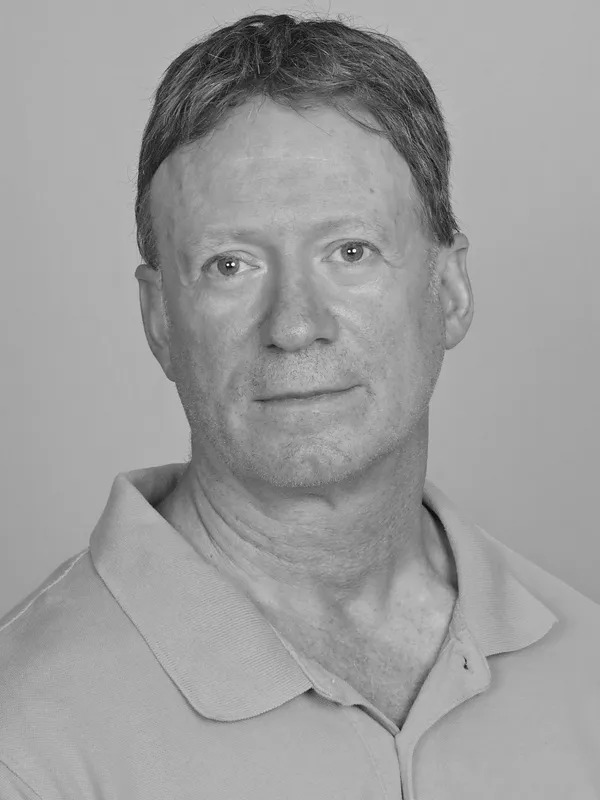 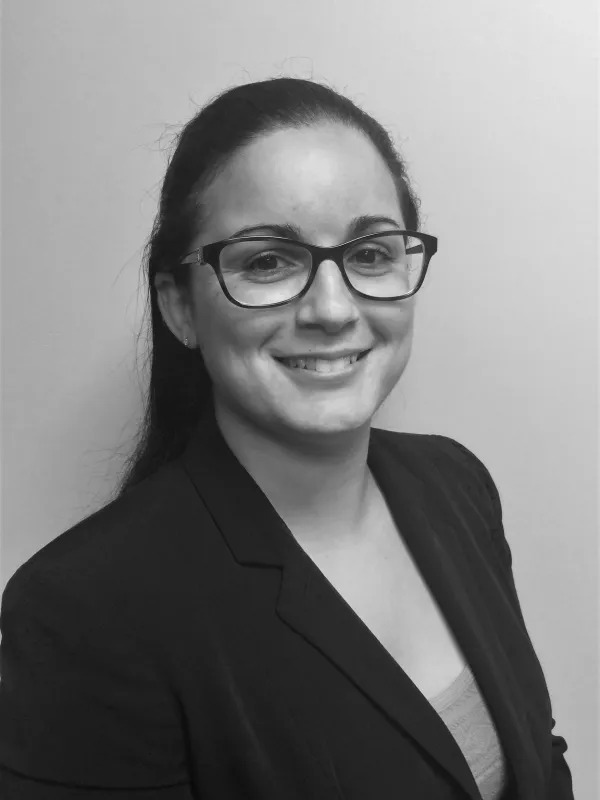 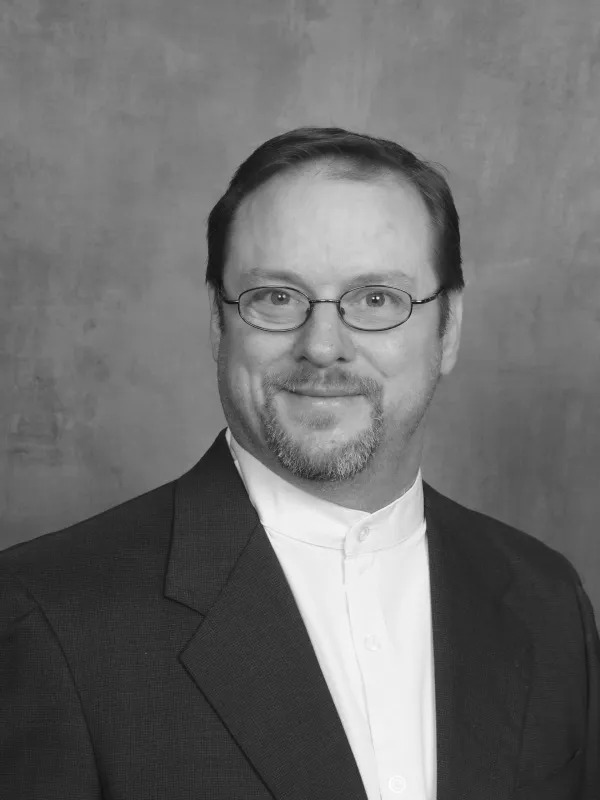